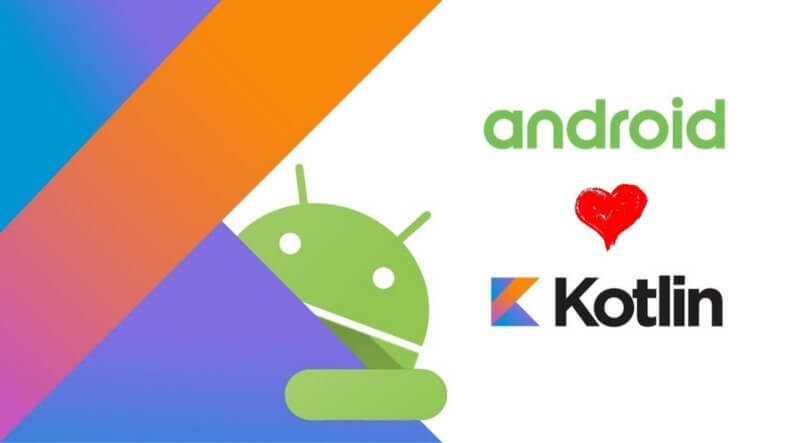 Google at the conference for developers I/O 2019 announced that now the Kotlin programming language from the company JetBrains will be a priority for developing applications for the Android operating system. All new API and Jetpack libraries will be published first on Kotlin, and only then in other languages.

“Android development will increasingly focus on Kotlin. Many new Jetpack APIs and components will be offered first for Kotlin. If you are starting a new project, you should write it on Kotlin. Code written in Kotlin often means much less code for you to write, to test, or maintain. In collaboration with the Jetbrains and the Kotlin Foundation, we continue to invest in tools, documents, training and events to make Kotlin even easier to learn and use,” says a Google blog. 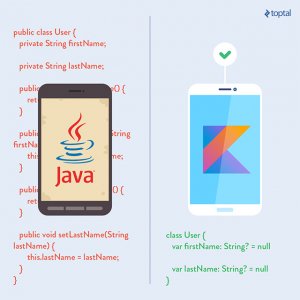 Back at the I/O 2017 conference, Google announced for the first time support for Kotlin in its IDE, Android Studio. This was a surprise, considering that Java has long remained the preferred language for developing Android applications. Only a few announcements at the conference that year received more applause. Over the past two years, Kotlin’s popularity has only increased.

According to Google, more than 50% of professional Android developers use this language to develop their applications, and in the latest survey of Stack Overflow developers, it is considered the fourth most popular programming language in the world.

“We are announcing that the next big step we are taking is that Kotlin will be our main goal,” said Chet Haase, engineer of the Android UI Toolkit at Google.

“We understand that not everyone still uses Kotlin, but we believe that you should try,” Haase continues. – You may have good reasons to continue to use the programming languages ​​C ++ and Java, and this is perfectly normal. They are not going anywhere. ”

Recall the programming language Kotlin developed by JetBrains. JetBrains is an international company that makes development tools for Java, Kotlin, C #, C ++, Ruby, Python, PHP, JavaScript. The company was founded in 2000. The main office of the company is located in Prague.

For questions about the acquisition of JetBrains solutions, you can contact the sales and development department of AXOFT Ukraine by phone +38 044 201 03 03 or by e-mail: sales@axoft.ua