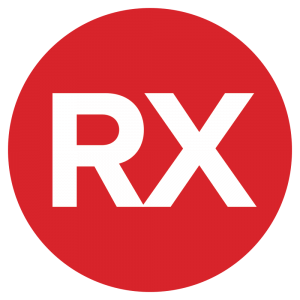 Orientation on iOS 12 with RAD Studio

This week, Apple released a new version of its software, iOS 12. In the light of software updates from Apple, Embarcadero tested its product RAD Studio 10.2.3, the development environment for IOS. RAD Studio 10.2.3 now supports the creation of applications that can run on iOS 12 devices using the iOS 11 SDK and Xcode 9.X. Accordingly, currently the new version of the SDK and Xcode is not supported.

Embarcadero announces support for new releases of mobile devices Apple and Google in RAD Studio 10.3 and allow customers who need to use the beta version of RAD Studio 10.3 to solve the required tasks.

As a way to provide early support to their customers, in the “Subscription to Updates” section, Embarcadero invites customers to join their 10.3-beta Carnival program.

With the forthcoming beta build of RAD Studio 10.3, Embarcadero will provide orientation support for iOS 12 with the latest version of the SDK and Xcode. Although the usual beta limitations do not allow you to create and deploy production applications, the beta version will have a special EULA condition that allows you to deploy (extend) iOS applications in the Apple App Store. This is the same approach that Embarcadero used to allow beta testers to create and deploy applications for Android with a new API requirement.

Being able to participate in your beta program is one of the great benefits of updating a subscription. You can check how many days remain in the updated subscription using License Manager.

More detailed information about Embarcadero software solutions can be obtained from AXOFT managers by phone +38 044 201 03 03 or by e-mail: axoft@axoft.ua