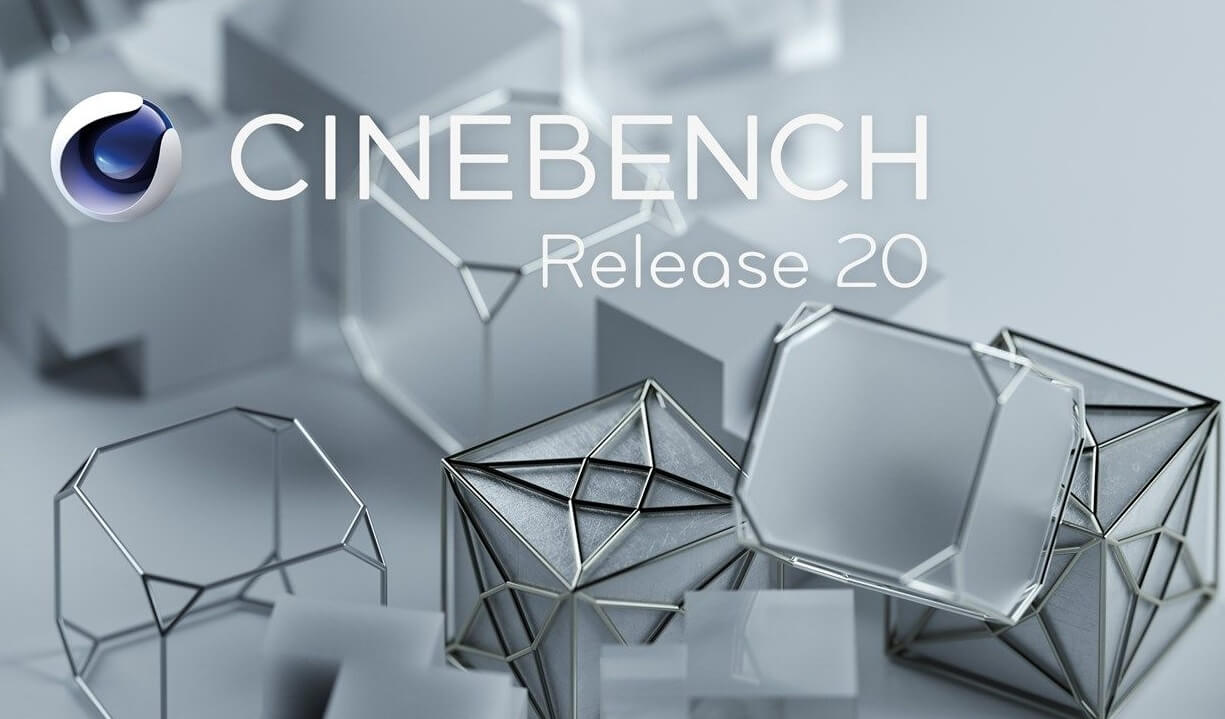 Over the past years, Cinebench R15 has been one of the most popular benchmarks for determining the “raw” processing power of the processor. It is expected that in more than five years since its release this test has become outdated, and the speed of the CPU has grown significantly. Maxone CINEBENCH R15 has been one of the main CPU reviews since its release back in September 2013.

All this prompted the Maxon developer company to prepare a new version of the tool – Cinebench R20. He lost the OpenGL subtest, which measures GPU performance, but the processor benchmark uses a more complex scene, rendering which will require 8 times more CPU processing power and four times more RAM than for Cinebench R15. Please note that the rating scale has also undergone significant changes, so the results from R15 and R20 are not comparable.

According to the creators, the Cinebench R20 uses new features of modern Intel and AMD processors, as well as the technology of ray tracing Intel Embree, which allows you to visualize the same scene twice as fast. A fresh benchmark will make them sweat both existing and future processors, allowing them to evaluate the effectiveness of the cooling system, and whether the computer is able to handle complex 3D tasks.

Cinebench R20 is available in versions for PCs running Windows and Apple Macs.

Cinebench is a cross-platform test suite that evaluates the hardware capabilities of your computer.

For questions about the acquisition of Maxon solutions, you can contact the sales and development department of AXOFT Ukraine by phone +38 044 201 03 03 or by e-mail: sales@axoft.ua