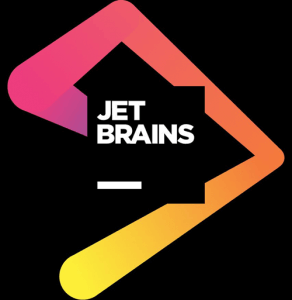 The JetBrains team upgraded its cross-platform environment for .NET development Rider to version 2018.2. The new release includes Docker support for the debugger, built-in spell checker, unit-test code coverage and the ability to work with the MacBook Touch Bar.

•The debugger has Docker support, improved call stack display, and stop points for each thread in the case of multithreaded code.

•Two new launcher configurations have been implemented: Publish to IIS and Publish to custom server – To deploy the ASP.NET Core Web application on a local or remote server.

•Improved code autocomplete using an algorithm based on statistics. In addition, Rider draws attention to how often the user uses his hints and, depending on the feedback, makes corrections.

•The IDE setup adds the ability to create templates, as well as edit and manage them through Editor | Live Templates and Editor | File Templates.

•A redesign of the browser solutions: a new toolbar with icons to display all the files, browser and editor synchronization and several new navigation buttons.

•Together with the integration with dotCover environments, unit-test code coverage and support for continuous testing (Windows version only).

•Added a ReSpeller plugin for spell checking in identifiers, comments, and strings literal, as well as for quick correction of the detected error. In addition, support for C # 7.3, the Blazor pilot project and other features of ReSharper 2018.2 are implemented.

•There are new features for frontend development: Support for TypeScript versions 2.9 and 3.0, improved integration with React, Angular and Vue.js.

•The contents of the context menu C # Interactive added the Reference option, and, in addition, updated support F# и NuGet.

In August 2018, a new version of the whole family of tools for .NET-development – ReSharper Ultimate 2018.2 has also been released. It includes the update to RеSharper, which received support for C # 7.3, built-in spell checker, and several new navigation features..