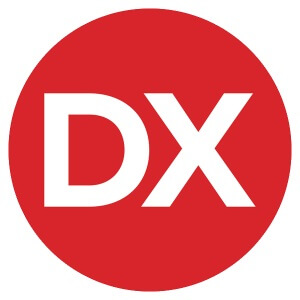 Delphi is best suited for developers looking for performance, readability and flexibility in the modern language of Object Pascal, combined with native compilers and component libraries for fast development for Windows, macOS, iOS, Android and Linux on a single code basis.

FireUI allows you to write code once, and then deploy it on Windows 10, Android, iOS, and OS X.

RAD Studio is distinguished by the presence of the FireUI Multi-Device Designer and the cross-platform framework for the FireUI user interface, which provide the only real solution for compiling native applications from a single source code. Most other vendors that support native cross-platform development require creating separate user interfaces on each platform.

Developers for mobile devices will finally be able to create a common, uniformly looking user interface that will work on mobile devices, tablets and desktop systems of various form factors, simultaneously! Both the application user interface code and the rest of the client software stack have access to platform APIs, sensors and device services and provide maximum application performance by fully leveraging the resources of the central and GPUs and relying on a common code base.

The FireUI App Previews feature allows you to view FireMonkey applications directly on devices with iOS, Android, Windows, OSX, while developing applications. Changes made in the designer FMX are broadcast in real time on the connected devices using the corresponding to each style.

Simple connection of gadgets and Internet devices of things to an application or corporate system.

Every day, the ecosystem of the Internet of things includes more and more gadgets and devices. The interaction between these gadgets and devices opens the prospect of creating completely new exciting features for users, integrating with the physical environment.

Creation of hyperlinked and flexible applications

The functionality of existing business applications can be easily extended to integrate mobile devices, new IoT gadgets and various background services and databases. Our innovative Live Bindings solution allows you to see real-time, data streams in your forms and applications, giving unprecedented speed and accuracy. You can flexibly switch to server services and other platforms without dramatic new investments.